Lampi Marine National Park covers a group of islands in the Myeik Archipelago in the Tanintharyi region of southern Myanmar. The Myeik Archipelago consists of over 800 islands dotted along 600 kilometres of coastline in the Andaman Sea. The area is covered by tropical evergreen rainforests and is surrounded by an extensive coral reef system.
Lampi Island is the biggest island within the park and the core of the marine national park. 48 kilometres long and hilly (150-270 metres above sea level), Lampi island has a rocky coastline and beautiful sandy beaches, bays and inlets.

Lampi is covered by tropical lowland wet evergreen forest. Large trees of up to 26 meters tall tower behind sandy white beaches. The lush vegetation of the park is characterised by a high diversity of plants and small populations of rare tree species such as Dipterocarpus, Shorea, Vatica and Hopea.
Along rivers and freshwater sources grows mangrove forest with an extremely high ecological value, due to its excellent conservation status. The 63 species of mangroves recorded in the park – belonging to 31 families – are also home of many species of mollusc, crustacean and fish.
Beach and dune forests can also be found along narrow strips of sand along the coast.

The Myeik Archipelago is rich in coral reefs, seaweeds and seagrass beds. This serves as important habitat for molluscs, crustaceans, echinoderms (stars and urchins) and fish. Not only ecologically significant, many of these species are economically important as local and export food resources.
The seagrass meadows surrounding Lampi are important food for threatened species such as the green sea turtle and the dugong, as well as for a variety of birds.
The Lampi island has also two major perennial rivers and many small seasonal streams serving as abundant freshwater resources.

Fauna
The park is rich in biodiversity:

The marine national park provides food, water and energy sources to approximately 3,000 people spread across five settlements: Makyone Galet, Sitta Galet, Kho Phawt, War Kyun and Nyaung Wee. Several hundred Moken sea gypsies live in the protected area.
The main village is Makyone Galet. Located on Bo Cho Island, the busy fishing village is set on a beautiful bay overlooking the southern tip of Lampi Island. Makyone Galet has many teashops and restaurants, and a pagoda providing panoramic views of the village. Houses on stilts surround the beaches and are inhabited by the Moken.

An indigenous population arisen from Malay people, the Moken – as they call themselves, or Salone as they are referred to in Myanmar – have been living in the Myeik Archipelago for many centuries, roaming the sea from island to island collecting and trading items gathered from the sea.
During the rainy season, these sea gypsies used to settle on islands that offered good shelter and whose forests provided food when the sea was too rough for navigation. They built their huts on stilts very close to the shore so as to be able to constantly check the sea and their boats. During the dry season most Moken live in these huts, except when they embark on long fishing trips.
It is estimated that a total population of 3,000 Moken still inhabit the Myeik archipelago. Nearly 100 Moken households – about 400 individuals – live within Lampi Marine National Park in the villages of Makyone Galet, Nyaung Wee and Ko Phawt.
One reason the Moken are staying put more these days is a decrease in the number of their traditional Moken big boats – kabang – in the archipelago. Nowadays Moken use smaller dug-out canoes and row close to the coastline in search of sea products, or they have one big boat that tows many canoes to the fishing ground and back.
Moken do not traditionally conserve any specific area or resource. They have never perceived resources as limited. Under such a limited population pressure and low impact activities, resources would regenerate during the Moken’s movements from island to island or during the rainy season. Yet the Moken believe that no one should be greedy – taking only from the sea and forest what is necessary for subsistence.
Moken are famous for being good divers. In former days the Moken’s livelihood depended on the collection of a variety of molluscs and other marine creatures, together with subsistence spear fishing and hunting. One good way of earning an income was by collecting sea cucumbers at low tide, or even in up to 10-12 metre deep seas. Nevertheless, recently the resources in and around the park have become scarcer and the Moken cannot compete with better-equipped fishermen from other areas. 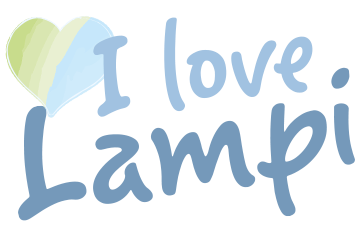 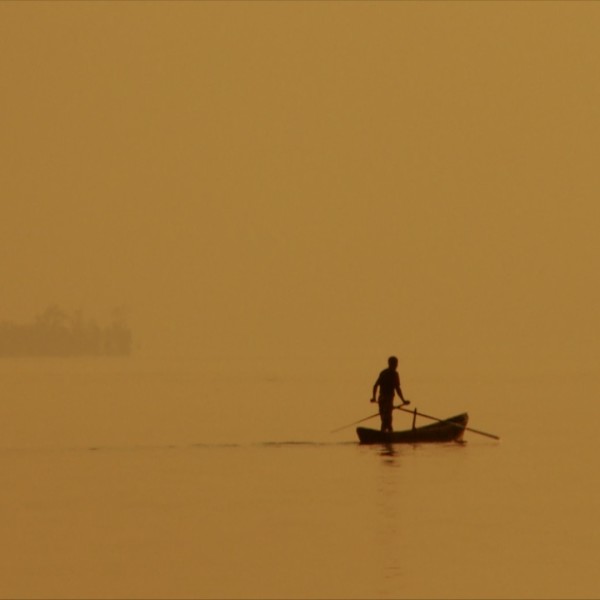 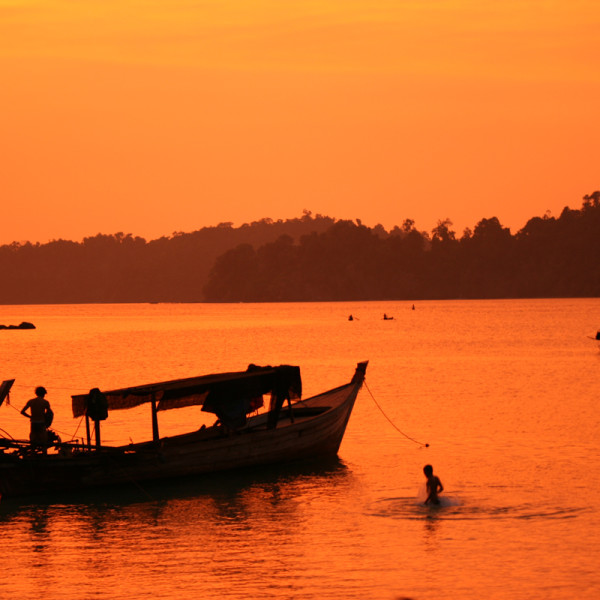 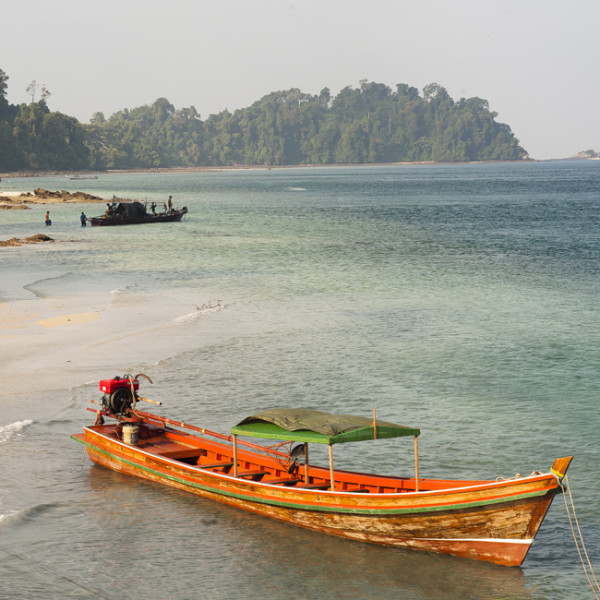 Beaches, dunes and the wonderful sea 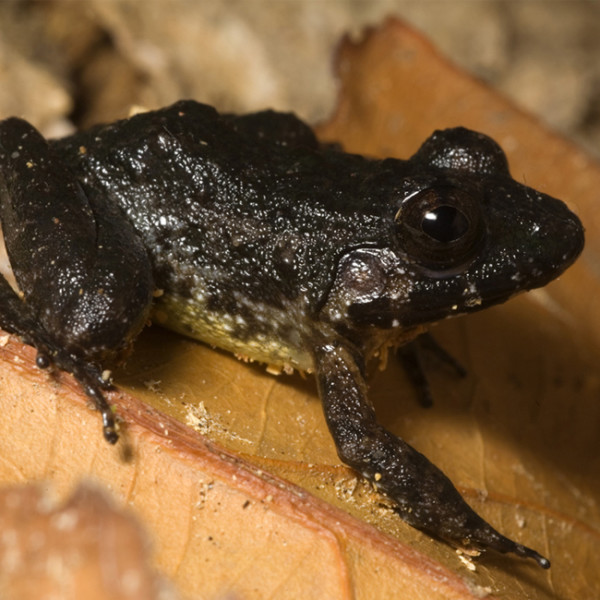 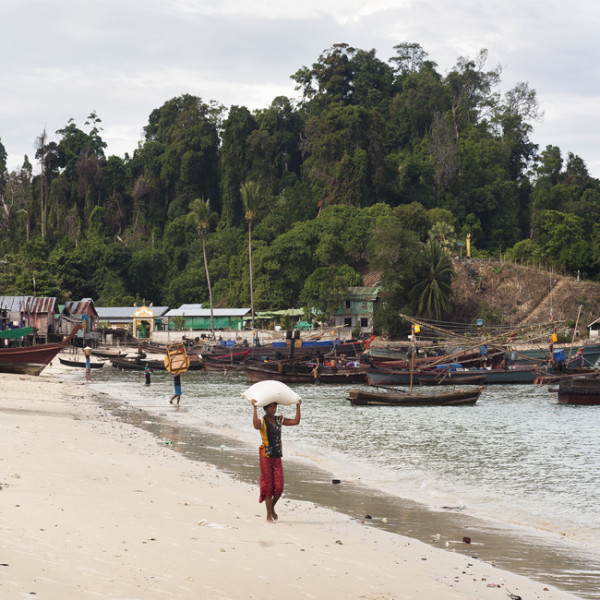 A typical day inside the park